A friend of mine recently pointed out a Christopher Bunn comment in the Guardian regarding Steve Chalke’s response to the government’s plans to redefine marriage. Bunn praises Steve Chalke for ‘the carving out of a legitimate and defensible liberal territory in an otherwise reactionary and morally introverted evangelical field.’ (My italics) I’ve got a lot of time for Steve Chalke & what he has achieved through his local and national ministries and through Oasis. I’m pleased to see that most of the public evangelical responses to his comments have been balanced and gracious (I was very disappointed by the tone and outcomes of the ‘Lost Message of Jesus’ debate).   But Christopher Bunn’s closing comment caught my attention and stuck in my throat.

All of the evangelical churches I have been part of have been highly proactive in community care and aid and development. Homeless folks have been invited to Sunday dinner. Single parents’ support groups, debt advice centres, homeless shelters & food banks have been set up in the UK and Cancer treatment programmes and HIV clinics in the third world. Teenagers have built schools in poor communities in Latin America.   Thousands and thousands of pounds have been handed over to evangelical relief and development, community and educational charities as to countless other Christian and secular development causes. MPs have had their ears bent or burned by mountains of personal and campaign generated e-mails and letters…. I could go on all day… So… not exactly reactionary. The genius of Steve Chalke has been to take this proactive aspect of mainstream of evangelicalism into the media limelight and to attract major funding to set up and manage some incredibly imaginative projects.

I’m not sure what Christopher Bunn meant by morally introverted. Maybe it’s safest to assume that he sees mainstream evangelicalism (as represented by Malcolm Duncan and Tony Campolo?) as being homophobic. I’ve played a serious part in the leadership of three evangelical churches. All of them have provided the community services above to any segment of the community that needed it. Youth work, mums and tots groups, Sunday services and even discipleship small groups as well as the more obvious aid and community services above have been provided to folk in the community who share none of the church’s ethical or theological convictions. Sometimes this is difficult for service provider and service user alike.  Politicians are challenged by the radical demands of God for ultimate allegiance and worship. Teenagers are challenged by the strictures of Christian teaching on sexual abstinence outside of marriage. Every westerner is challenged by the radical stand-off between the kingdom of God and the kingdom of the share holder. The challenge of the church is to serve the community, sharing God’s love without compromising the challenges he brings to our lifestyle. Jesus, of course was the master of this – personally winsome, but profoundly theologically and ethically challenging. Churches have to do their Spirit-filled best to follow him & evangelical churches I know have done this at great personal, emotional, financial and spiritual cost. The contact points between the LGB(TQIH…) communities and the evangelical church are no different to all these other relational interfaces.  I know that church has sometimes made faith-wrecking and life damaging mistakes here. But I also know that the churches I have been a part of have worked hard to share the love of God as well as the challenge of Jesus with gay friends, family and service users with patience and kindness and sometimes at personal emotional and financial cost . Once again, Steve Chalke’s genius has been to harness media attention as he has wrestles with the same personal, pastoral and ethical issues that every evangelical church faces.

Morally introverted? I suppose it depends on which way out you look at things. But the churches and organisations I’ve had the privilege of belonging to have opened and continue to open their doors to all comers & to wrestle openly with the ethical can theological challenges that ensue.

When I think about it, I do recognise the reactionary and morally introverted field Steve Bunn describes. I’ve seen them on Loius Therou’s wierd weekends.  It seems that the popular conception of Evangelicals either relates to Steve Chalke’s cracking organizations and controversial hermeneutics or Fred Phelps’ homophobic funeral pickets.  Meanwhile, most of the quiet, honest, kingdom building, faith filled, life affirming work of evangelicals goes under the radar.  Maybe we need to take a leaf out of Steve Chalke’s book and be more creative in engaging with the media. 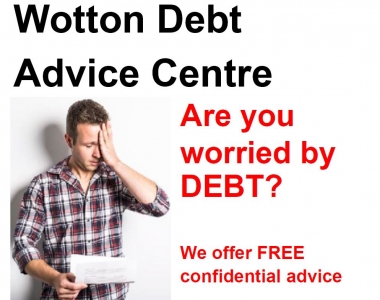 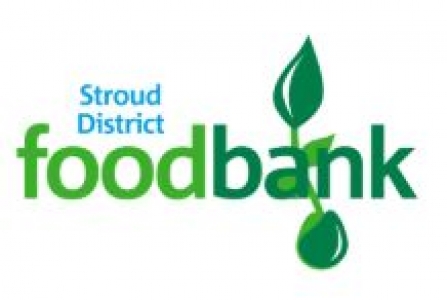